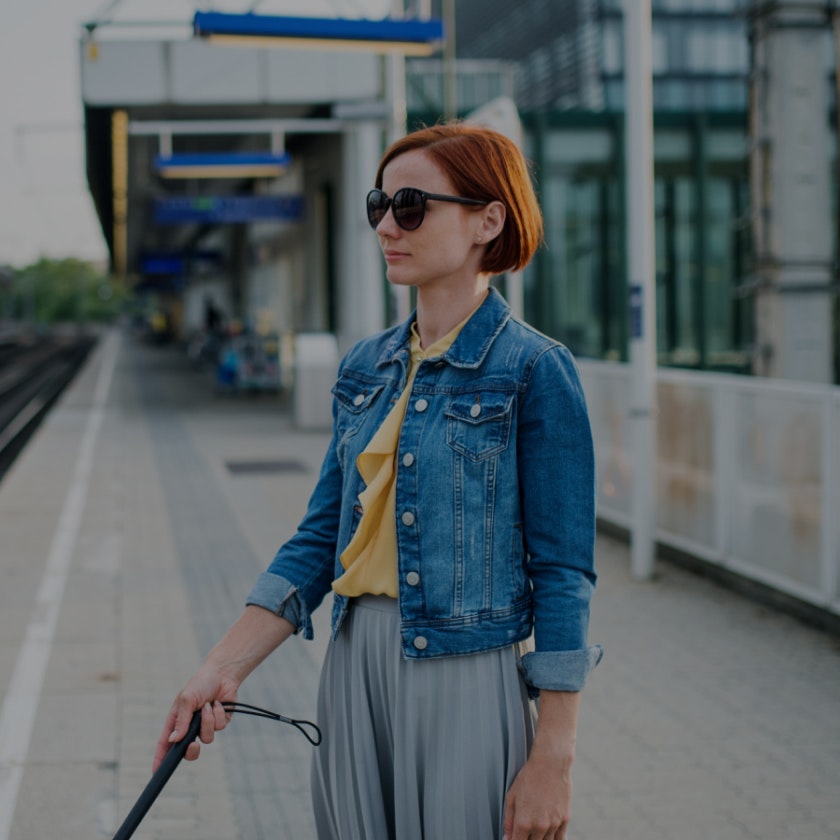 France has 1.7 million visually impaired people, including 207,000 blind people. Two-thirds of these people live in large urban areas and most have trouble using public transit. Comprehensive passenger information would facilitate transit for this group, such as knowing exactly how to make transfers or the location of obstacles, temporary construction areas and out-of-service elevators.

Since improving everyday mobility for its passengers is one of its key missions, Keolis is tackling this issue head-on by analyzing every potential problem area and proposing ways to improve accessible transit. Since most visually impaired people have a smartphone, digital solutions are the preferred option.

Innovation: augmented QR codes and voice announcements on smartphones to improve navigation within the metro system

The NaviLens project brings together several players of the Île-de-France region which includes especially Paris: Île-de-France Mobilités, the Communauté d'Agglomération de Versailles Grand Parc, SNCF and the Valentin Haüy association. Its objective is clear: to improve accessible transit by giving more autonomy to blind and visually impaired people when they travel. The answer is NaviLens: a technology tested for the first time in France, with a panel of visually impaired users, in the city of Versailles located in the western suburbs of the French capital, on a route from the Versailles-Chantiers station to the bus station of the same name. Their guide? NaviLens, a smartphone-based device.

NaviLens technology is based on image recognition using "augmented" QR codes, which are placed along identified customer pathways, and a smartphone app that provides voice guidance for visually impaired travelers. Passengers can scan the QR codes, which are located on the ground or other surfaces, even at a distance, and hear voice announcements that provide static information (location, direction, name of the stop, lines, etc.) or dynamic information (real-time schedules, approaching buses, delays, events, etc.).

Travelers participating in the test praised the "dynamic" information, which allowed them to make the right choices and get an accurate mental picture of their surroundings. The NaviLens technology—which is easy to roll out—may also be useful to other travelers, such as tourists and other passengers who are unfamiliar with the area. In fact, the NaviLensGO application works in 33 languages. 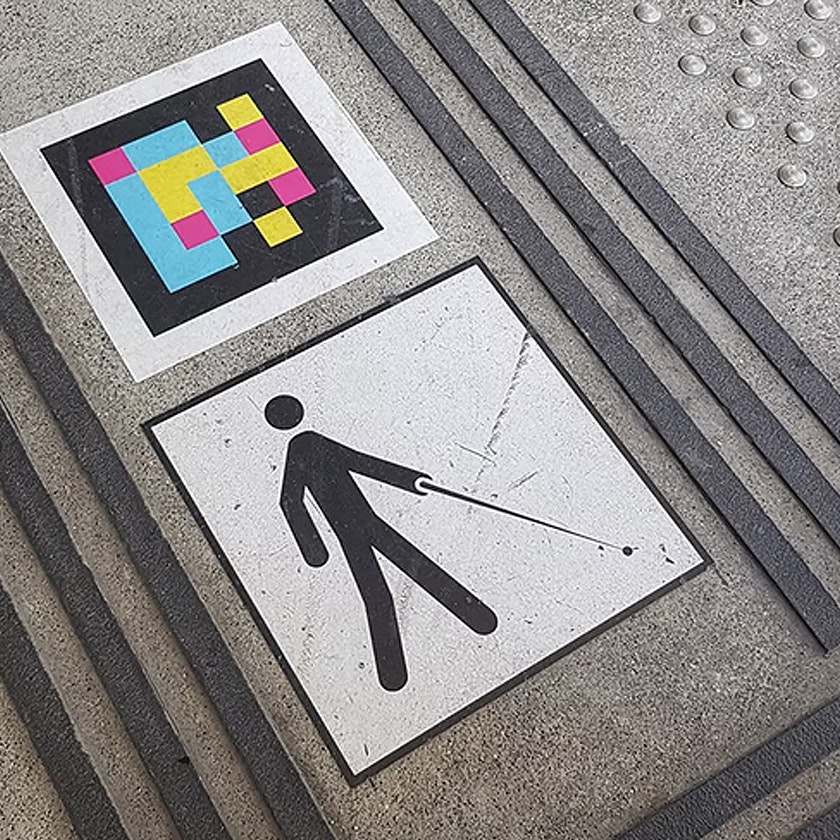 Next step: Improving the NaviLens guidance system to offer a better passenger experience in the metro system

Encouraged by this positive feedback, Keolis is continuing to experiment with interior guidance (meaning navigation through underground areas like the metro system) to offer a more accessible transit experience to even more people.

languages available on the NaviLensGO app 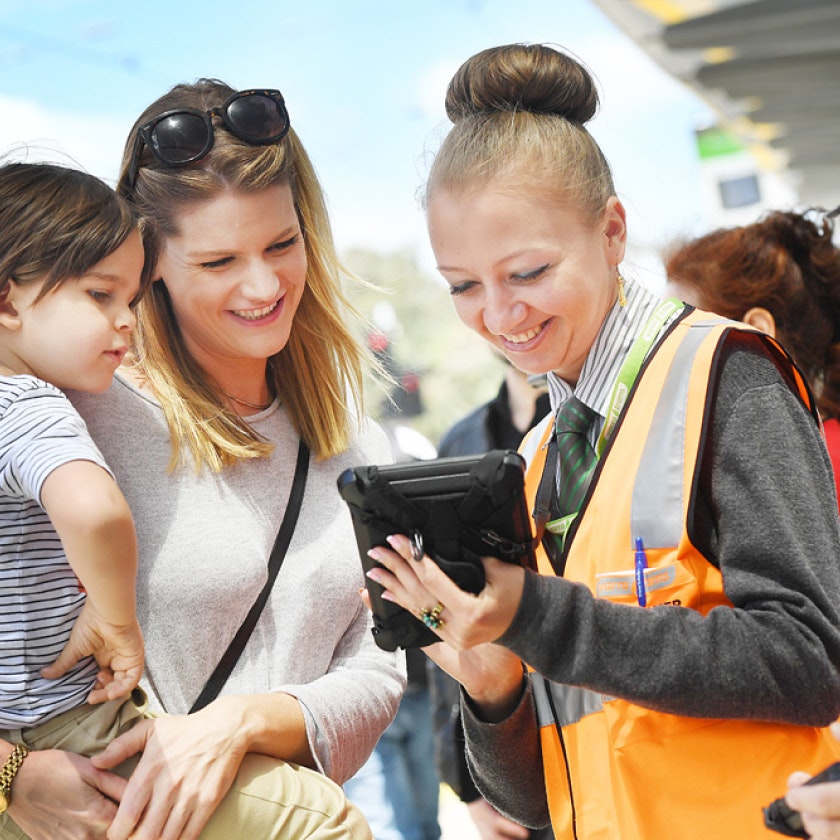 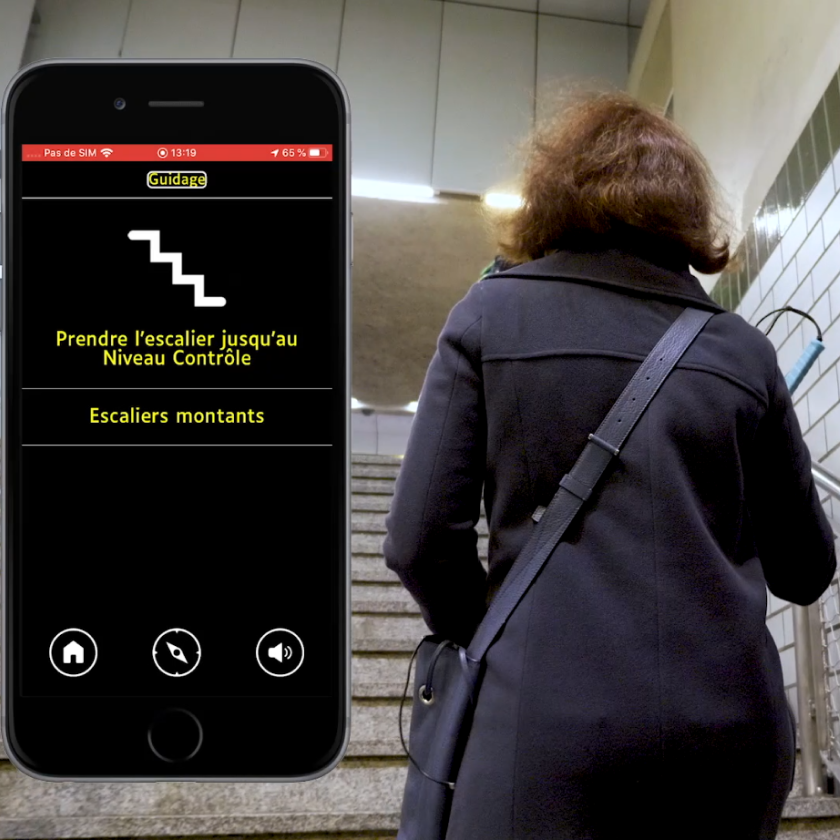