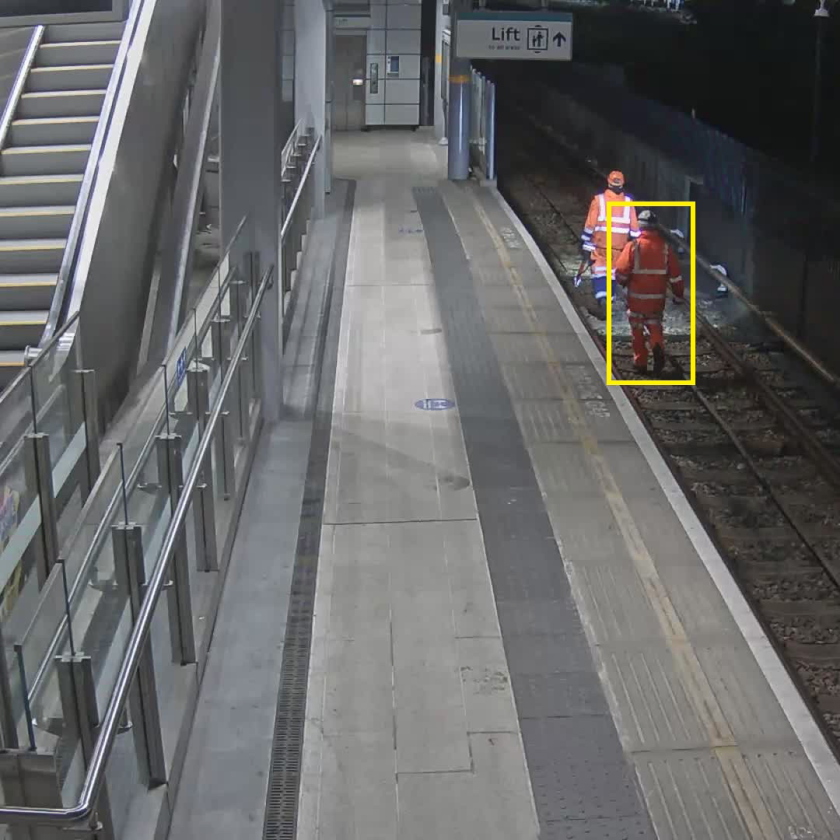 The Docklands Light Railway (DLR), one of the most frequented lines of the London Underground, transports up to 380,000 travelers per day. Despite its demonstrated performance in terms of punctuality and reliability, intrusion risks remain present along the railway due to the dense crowds on the platforms. For this reason, the DLR needed an innovative alert system for intrusion along an automated railway, while keeping false alarms to a minimum. Keolis Amey Docklands decided to look to innovation with a trial project of a video surveillance system combined with artificial intelligence: the CCTV AI Trial. In the trial, security camera footage is analyzed by a visual recognition system that rapidly detects and identifies objects on the rails while ignoring the movement of trains. Analyzing the collected data then makes it possible to qualify the event, identify false positives and alert the KAD control center for intervention if necessary. The performance of the cameras also plays a determining role in the level of trust that operating teams place in this system.

Although the CCTV AI Trial is still in the experimental phase, combining video surveillance with artificial intelligence to reduce intrusion risks along railways is an entirely new approach in the United Kingdom. 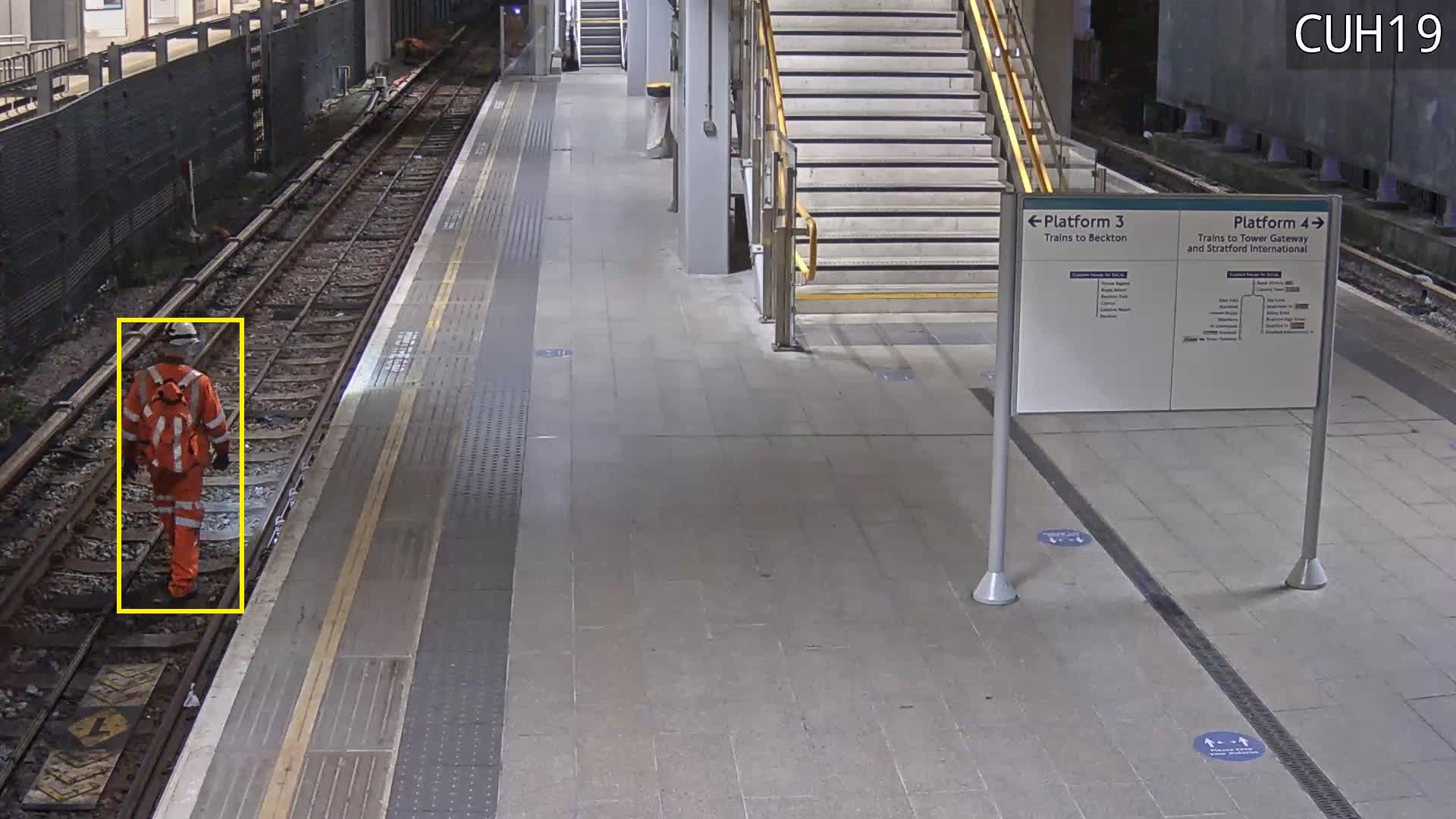 Next steps: testing the system before rollout

Before it can be widely deployed in London and replicated throughout the Group, the CCTV AI Trial will need to meet some criteria, such as high-definition cameras and an information system able to treat massive data volumes rapidly. 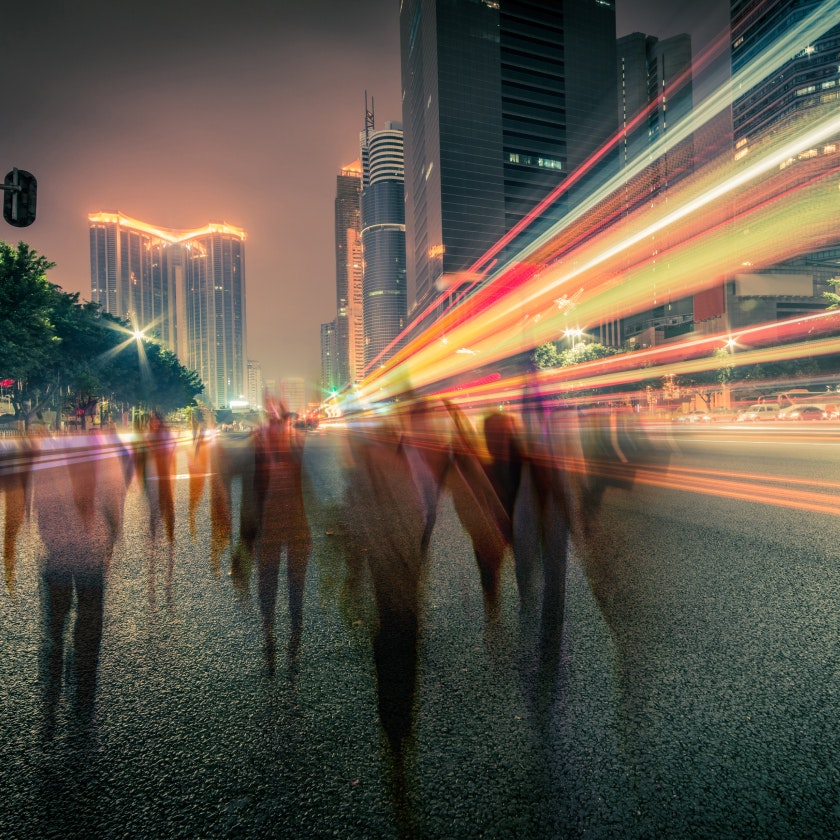 Innovation in action: discover 22 initiatives across our networks! 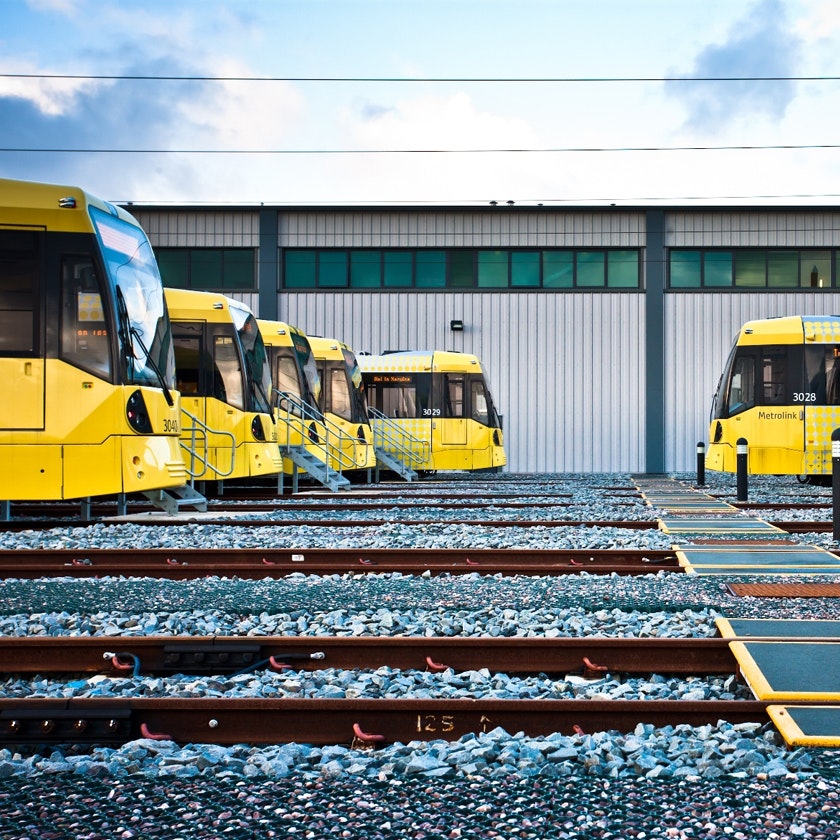